A credible character arc? Or not?

Lately, I have had too many conversations debating writing a series. Far too many, really. On realizing just how many, I got nervous, the anxiety fueled by my quasi-writers’ block. I kept worrying – was it because I was not too keen about my own series anymore? Was I feeling overwhelmed and in turn discouraged? Or maybe it was nothing of the sort and just a series of coincidences leading up to the discussions? Turned out, it was the third. I am still excited about Maia’s story and the work is progressing nicely as well. All my well laid plans are alive and thriving.

So then, back to those debates. Of the many challenges involved in writing a series, one is managing the pace at which the characters develop, particularly the development of the protagonist, in my case the teenage heroine, Maia. My series starts when she is thirteen and I hope to conclude the story before she turns seventeen. I get about three years to show how she matures as a person, finds her calling and figures out what role she wants to play in healing the crumbling world around her. Three years is a very short span, and it had to be sprinkled with the losses, the wins, the joys, the heartbreaks at the right places to make her journey intriguing.

Maia has little interest going down the heroic path that is forced upon her. A reluctant hero then? This is how one is defined – “A reluctant hero is a tarnished or ordinary man with several faults or a troubled past, and he is pulled reluctantly into the story, or into heroic acts. During the story, he rises to the occasion, sometimes even vanquishing a mighty foe, sometimes avenging a wrong. But he questions whether he’s cut out for the hero business. His doubts, misgivings, and mistakes add a satisfying layer of tension to a story”. Nice, that fitted her persona well.

But then, that meant I had to start off low key, even put multiple not-so-positive traits in her to make her the “reluctant” protagonist. So I did. The trouble started right off the bat – I had to be careful, I was cautioned – I could not make her look too weak or too indifferent, because she would not be an interest provoking character anymore. Especially, since she is surrounded by a team of youngsters, I had to make sure that Maia remained the focus of the story, and not have the limelight wrested away by one of her teammates. Okay. I got that.

At the time, my question was, if I start out painting her too positive, how bright can I make her in the first book alone? I had to sustain that character arc across five books – there had to be ebb and flow. I could make her strong in the beginning, but if I just let her grow stronger, then by the end of the series she would be a demi-god. And I wanted Maia to remain human and believable and stay interesting all the way. So, maybe, I could plan a cataclysmic event midway, that would justify toning her down in the middle of the series. But, then I thought – it is hard for a strong character with minimal flaws to succumb to the pain too easily, so the cataclysmic event would have too be too dramatic and unreal for my tastes. Nope, that would not work.

What if I did mini arcs for each book? No, too repetitive and BORING. What if I strengthened her through the first book and then pushed her off the cliff in the second? Hmm … could be. But then selling the second book would be a nightmare. And who wants to plunge into darkness right after they have gathered some hard earned following? Oh, this was getting tricky, this business of writing a series.

I ended up making her an ordinary girl – she was strong, but vulnerable at the same time and prone to making mistakes and misjudging people. I decided to build up her confidence in the first part, make her progress from a talented yet unenthusiastic also-ran to a spirited and much admired leader by the end of the book. I figured that if I could make her outshine her teammates in the first episode, that memory would linger in the second. Come the third part, I could unleash aforementioned “cataclysmic” event to get her down into the depths of darkness. And there she would rediscover herself and when she emerges from it in the fourth act, my reluctant hero would be truly ready to shine bright in the final act.

Oh well, that is the plan. How well I can execute it remains to be seen. Fingers crossed! 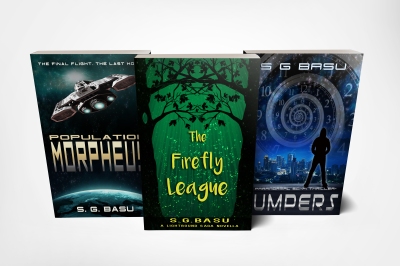 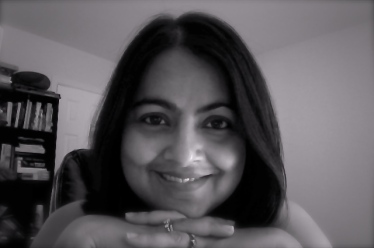 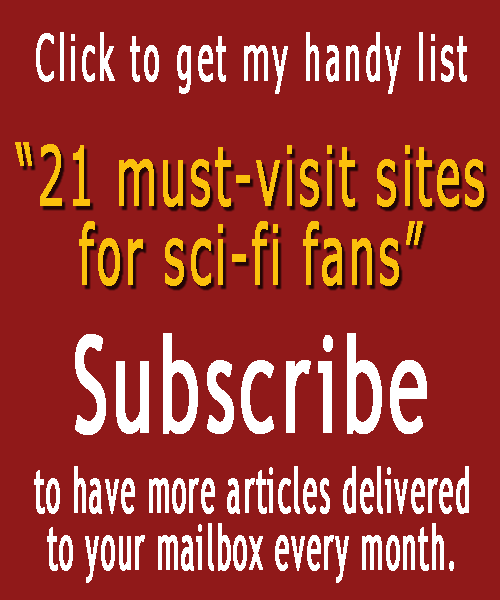