A Snippet From Population Morpheus 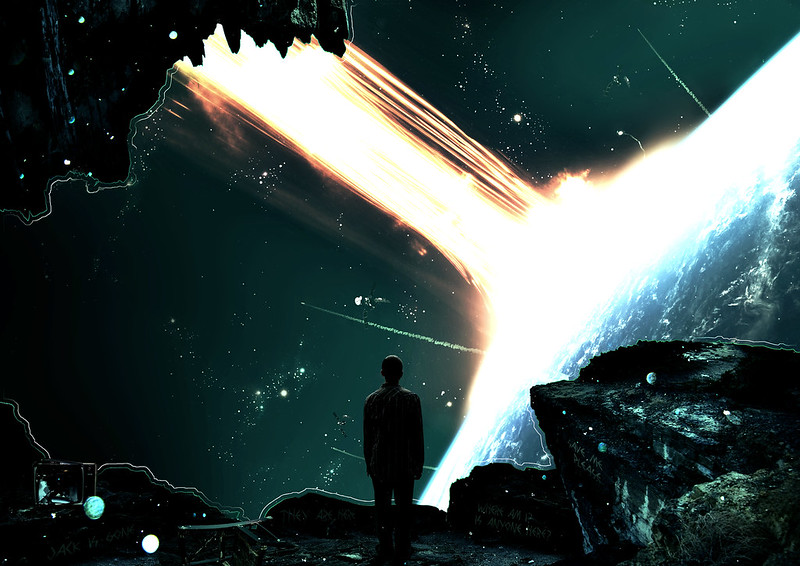 Hope everyone is having fun gearing up for summer. In the SGB household, we are looking forward to it. Some fun vacays have been planned, but that means wrapping up the ongoing projects before we can take off.

On the Population Morpheus front, things are looking good. The final edits are in progress, launch blitz is lined up, all is well. However, not a moment for slack. A new idea, sparked by a conversation with a friend, has me researching another short story project. Fun part is, I have to complete it in a month, alongside another ongoing task. More on that later. Right now, I’m psyched to share with you a tiny excerpt from the upcoming Population Morpheus.

“Reese Michael Jarvis Worthington the Fifth, our next inductee, also the top scorer of the entrance level.” Principal Master Sapoor, announcer of the event, beamed.

Holy apples of Rumba! What a name! Sounded like from a bazillion years ago when people had names like that, when names told stories of origins, of nations, of ancestry. Nations are no more. Origins hardly matter. The only thing humans care to remember now is they have sprung from monkeys. We barely even use last names anymore, except on special occasions. Today’s induction was pretty special, that’s true. But four names and a half? On the Seeder, our nicID, short for unique identifier, is a long jumble of numbers, letters, and symbols. That’s how we are all tracked. In a few more years we will forget last names even existed. But not Reese. He held on to all his names. Was a pureblood from the West, for sure.

Pompy made a face. “Scion of the privileged class,” she declared with a hopeless shake of her head.

Pompy likes using words that makes everyone turn around and take notice. She also likes to talk about the “classes” a lot. She reminds me of Gramps. He didn’t get a seat on the Seeder—too old to be useful, they said. Was unfair! No one could fly a kite like Gramps did, or repair the wheels of our racers for that matter. He was plenty useful.