My fascination with science fiction can be credited mostly to Asimov. His “Nightfall” took me for a thrill ride and all these years later, thinking of the story still makes my inner fangirl go SQUEE. Haven’t read it yet? Please do. Oh yes, start with the short story before you try the novella. The longer form is fine, but the short is just awesome.

There is little to tell about Isaac Asimov that is not widely known already. Asimov, along with Robert A. Heinlein and Arthur C. Clarke, was considered one of the “Big Three” science fiction writers during his lifetime. 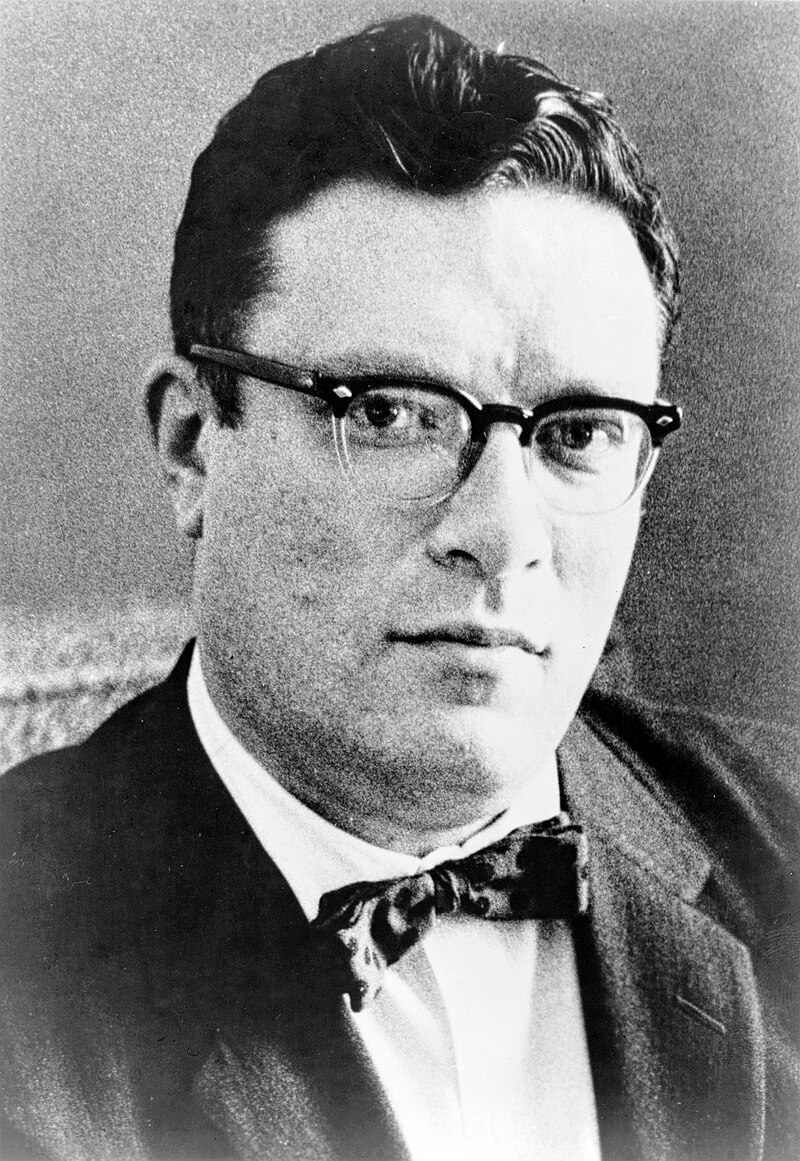 Asimov was born Isaak Yudovich Ozimov in Petrovichi, Russia, between October 4, 1919, and January 2, 1920. Asimov chose January 2 as a birthdate himself, because there were no birth records at the time in Russia and no one knew the exact date.

I could go on and on. But I will tear myself away now. Until next week.