“Development Hell” – I had heard those words a million times, but until this year, I didn’t have the faintest clue what it felt like to be in there.

Sure, I’ve had my share of writer’s block, albeit none too extensive. I’ve found ways to keep myself (my writing) in motion. Nothing hit me as badly as The Firefly League, a YA science fiction mystery.

The idea for it came to me in late spring, of writing a short work set in the world of the Lightbound Saga, my YA science fiction novels. After some brainstorming, I decided to get a brand new POV for it–a boy who was Maia’s age. That would bring freshness to the story, give a different view of Maia and the world around her.

This was the brilliant plan at the time:

Off I went, writing furiously during a short early summer vacation. I finished the first draft in 4 days.

I was in a rush to get the “draft to publish” process completed in a couple of months and my editor was super busy, so I decided to change my publication process a little.Why not ask my beta readers for their opinion while I wait for my editor?

Not a good idea! Unfortunately, the guys with pompoms didn’t stop me. No one did, because that’s what being indie means–your decisions are yours.

Anyways, moving on . . . every person I gave the book to, loved it. Sure, there were small revisions made, but I was still at a position to get it out on time.

Brilliant plan had changed a bit:

Pretty confident that my editor would return the manuscript with just a few cosmetic edits, I finalized the cover etc.

Not so fast, darling!

Yup, that’s how the edits kicked my hind. Some basic things didn’t work, it said. This piece will need major rework, I heard.

I was too tired to even think of reworking it. My first reaction? Push it away to some deep, dark corner. Or maybe try some sand?

Yup, that’s just what I was doing. I didn’t stop writing, I only just stopped writing this one story. Or thinking about it.

I was in denial. And I refused to own the problem and attack it like a real woman.

The story stayed in my mind though, poking me every so often, taunting me mercilessly. After being heckled for a few months, I had had enough. I dragged myself, kicking and screaming, into editing it. 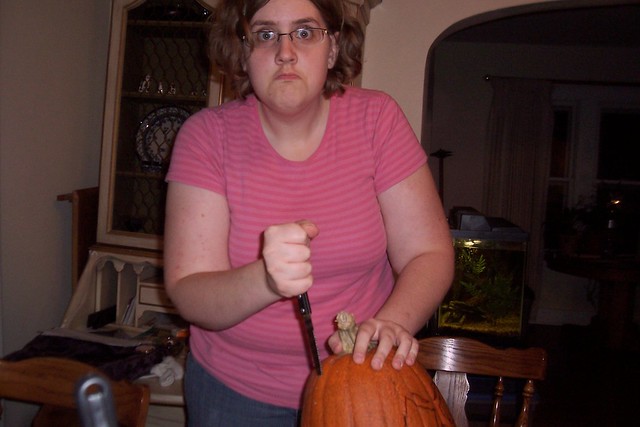 Oh boy, did the fur fly or what?

Although summer had long passed, I came out the winner and not that pesky nuisance of a story, and that’s what matters. To know I’ll win if I try hard enough.

This by far has been my least productive project (thinking in terms of time spent/word), agonizing but quite illuminating as well.

The Firefly League will be out in a week or two, here’s a gratuitous (or maybe not) photo of the close-to-final cover.

Thank you for making it this far. Have an awesome Friday.