Earth has an expiry date. Will humanity survive until then?

Summons are sent. But not to everyone. Only a handful will be picked to be part of the future colonies.

– A gifted teen for a way to escape her average life. She gets an offer that is hard to refuse. Will she dare to pay the price?
– The sole survivor of the worst megatron collapse in history doesn’t know what to do–celebrate this second chance at life or become a tool of vengeance . . .
– A boy raised within a cocoon of segregation faces his biggest challenge – standing up for someone who looks nothing like him.

Thrust into an unfamiliar world held in place by a harsh set of rules, will humanity make it?

Strangers meet. Bargains are made.

Only one thing is a given–survival depends on forging the right alliances. 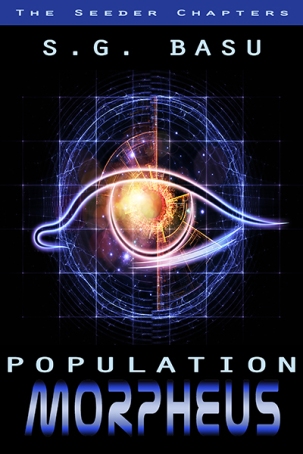